I am extremely excited to announce the promotion of Adam Becker to Vice President of Operations at Palmer Johnson Power Systems! As VP of Operations, Adam will now oversee Inside Sales, Product Support, Marketing, IT, and Distribution.

Adam’s career at PJ began 7.5 years ago, when he joined our Inside Sales group. It became apparent very early on that he had a passion for our company and our culture. Adam’s commitment to caring for our customers, improving processes for the Inside Sales Team, and developing new employees in this same fashion were testament to his leadership skill and collaborative nature. In just over three years, Adam transitioned from his initial role at PJ to become a Product Manager and then to become Director of Inside Sales. His path has been marked by excellence every step of the way.

Leading the Inside Sales Team

In his role as Director of Inside Sales, Adam has assembled an amazing Inside Sales group, comprised of both long-term and recently-hired employees. This group works well together and acts very much like a family. Everyone is committed to their own and the overall team’s success.

Under Adam’s leadership the Inside Sales Team has been constantly evolving and initiating process improvements that have greatly benefited PJ. Some highlights have been:

In addition, during his entire tenure as Director of Inside Sales, Adam has served as a member of the Palmer Johnson Strategy Team. He has helped to set the overall direction of the company and has stepped up to assist other departments in any way he could. His participation on this team will expand even more as he steps into his new role. I have every reason to believe that Adam will be enormously successful as PJ’s new VP of Operations. His great fit with the Palmer Johnson culture, his ability to lead, and his passion for customers will continue to drive success for the company and his teams as he takes on this new challenge. Congratulations, Adam! 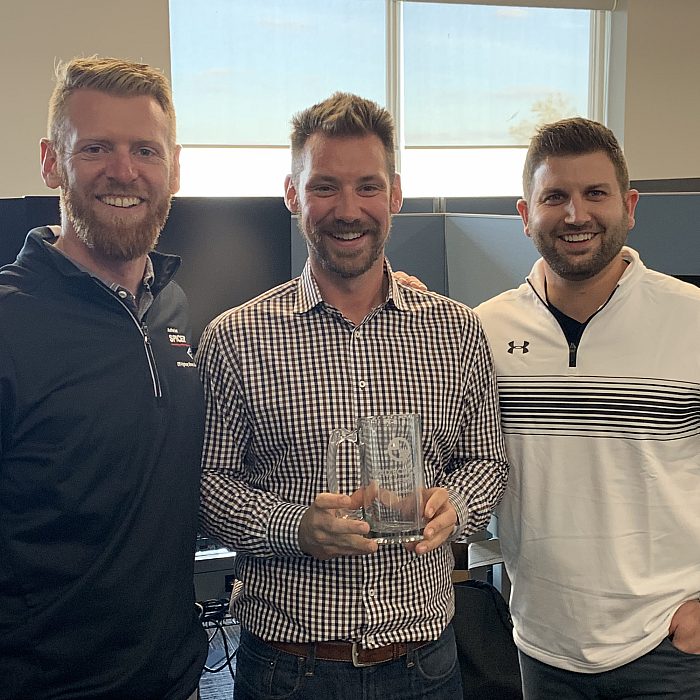 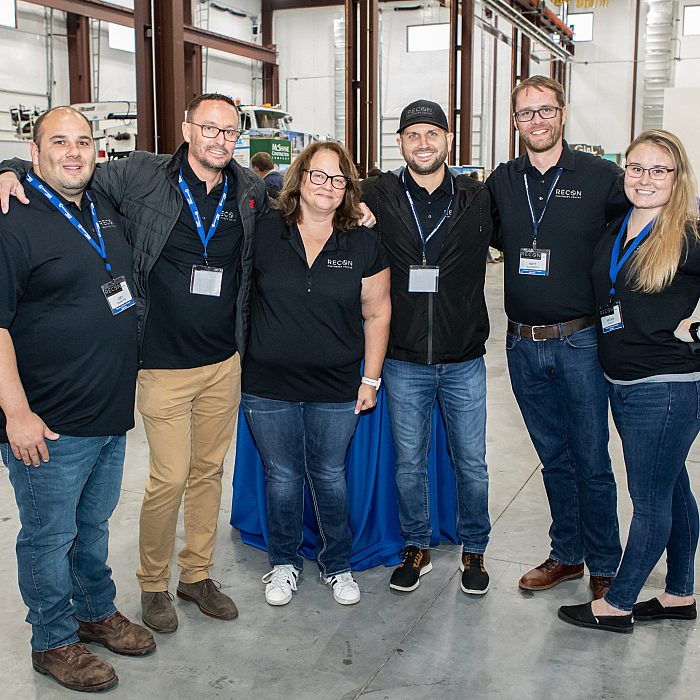 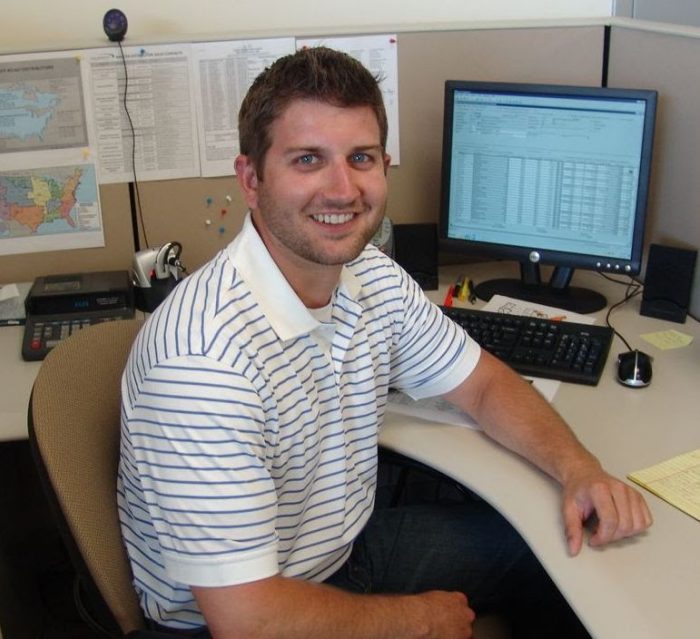 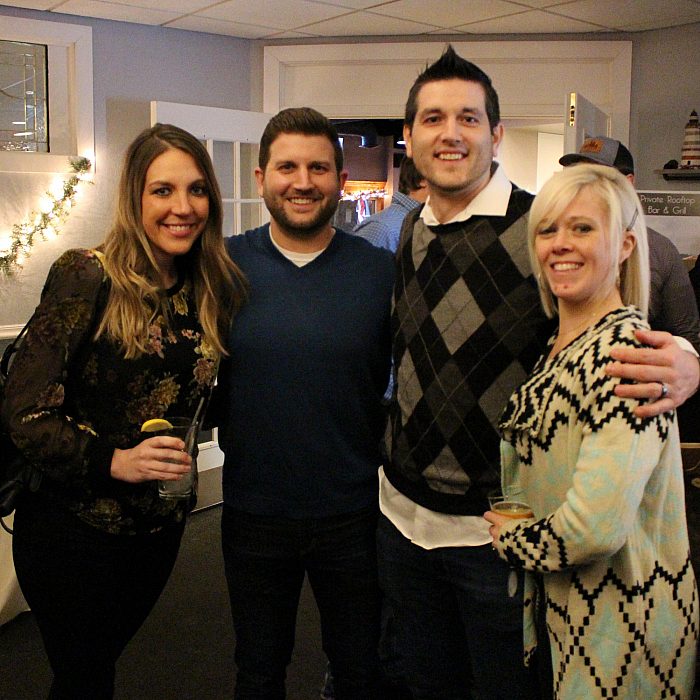 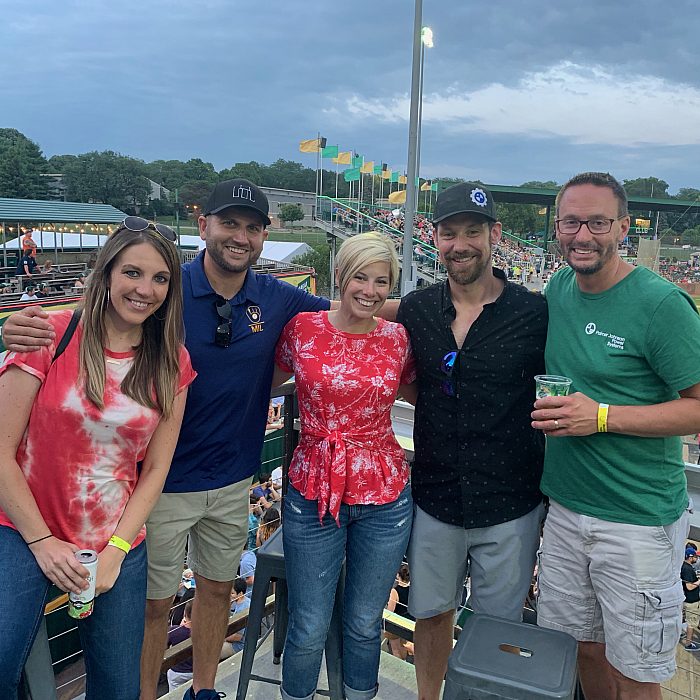 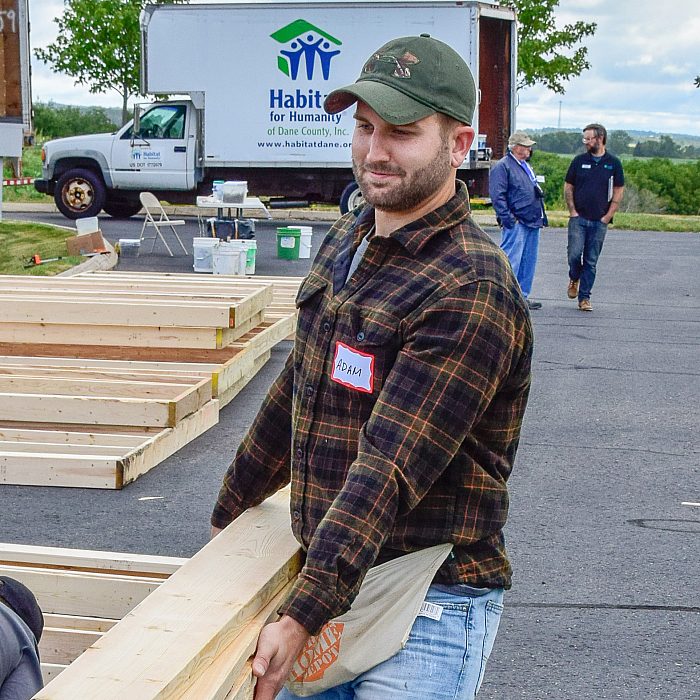