Excitement on top of excitement! As of January 1, 2020 Craig Swenson was promoted from COO to President of Palmer Johnson Power Systems (PJPS), becoming just the third president in PJPS’s 43-year history. Craig’s promotion occurred simultaneously with Palmer Johnson’s acquisition of Hamilton Engine and the spin-off of Trident Engineered Solutions. Swenson replaces my old roll, as I have moved into the CEO role of Palmer Johnson Enterprises, the holding company of these three entities.

Craig Swenson has been with PJPS for nearly 15 years, and has taken on a wide array of challenges - from leading service to inside sales, from managing IT to warehousing and purchasing - serving as a key member of PJPS’s leadership team from Day One.

Craig brings common sense, experience, empathy & a gut-feel that’s right on. His project management skills are second to none. Some recent examples include leading Palmer Johnson’s Mill Log integration team (acquired in March 2019) and building PJPS’s new RECON center in Sun Prairie (opened in August 2019). His real estate development skills have been put to use in a related business, Terrace Holdings, which has built or acquired 5 PJPS locations over the last two years.

There’s a reason Craig is the presenter of Palmer Johnson’s All-In Award. It’s because that’s who Craig Swenson is. Craig will literally do whatever it takes to help PJ, or any one of PJPS’s people. Whether it’s traveling for weeks at a time to move a warehouse or negotiating an acquisition or getting dirty cleaning out a test stand pit, Craig jumps in 100%. He is entirely committed to PJPS’s core value #1 - We CARE about EACH OTHER. Craig puts himself second, it’s the people he works with who come first. He’s focused on helping those around him to make their jobs, their careers and even their lives better.

Over the last 15 years, Craig has earned the ultimate respect of PJPS employees and vendors. Craig will unquestionably be an excellent leader, guiding PJPS according to its core values, placing its people and its customers above all else. 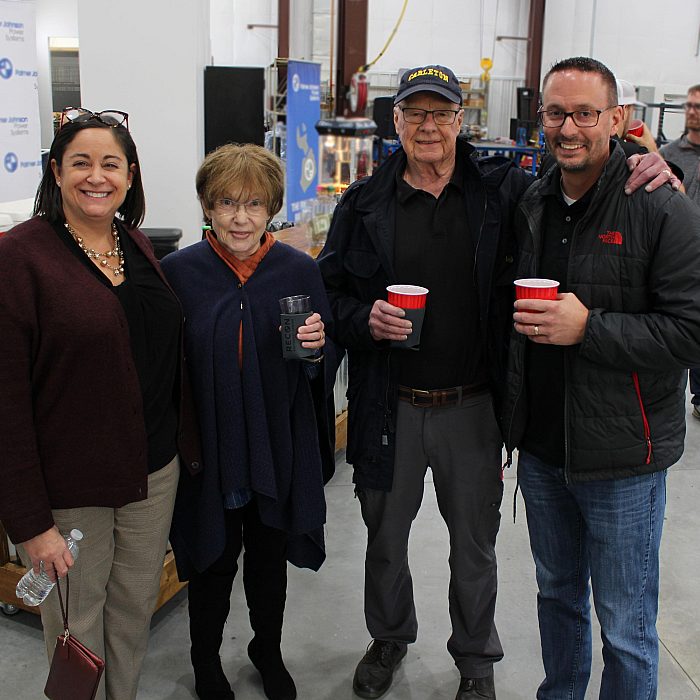 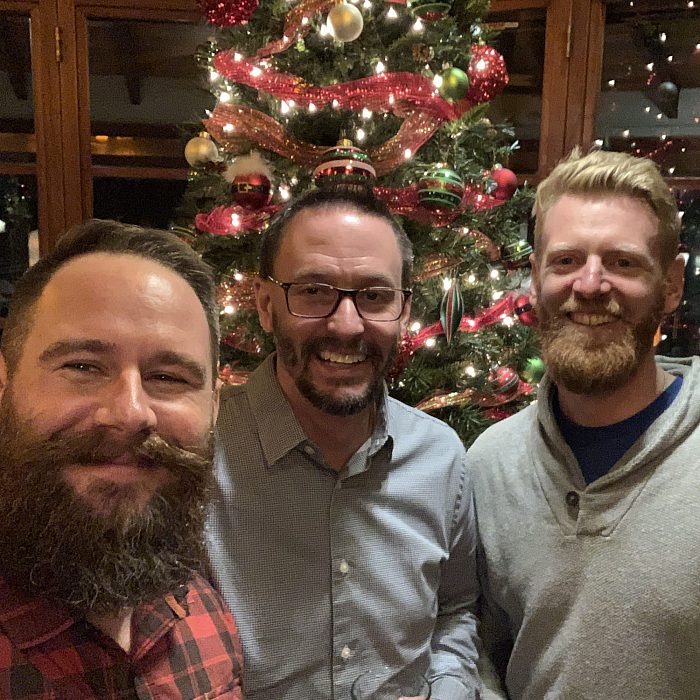 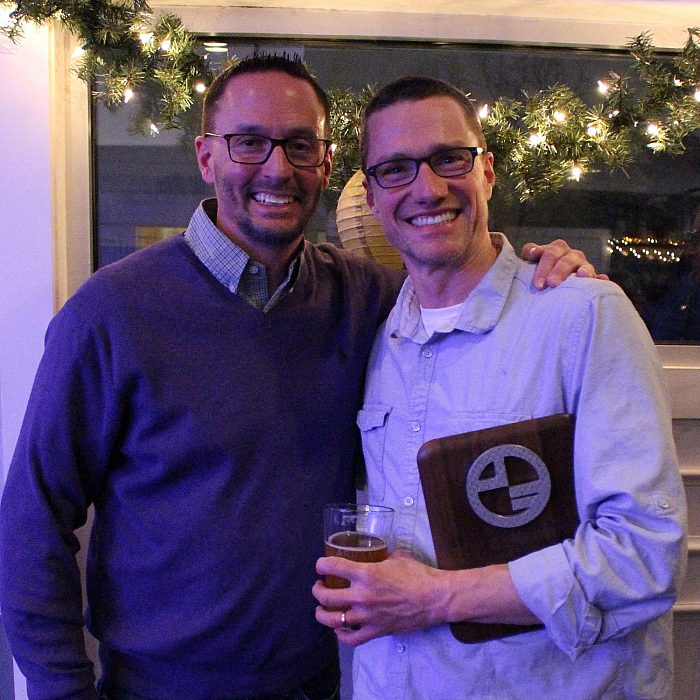 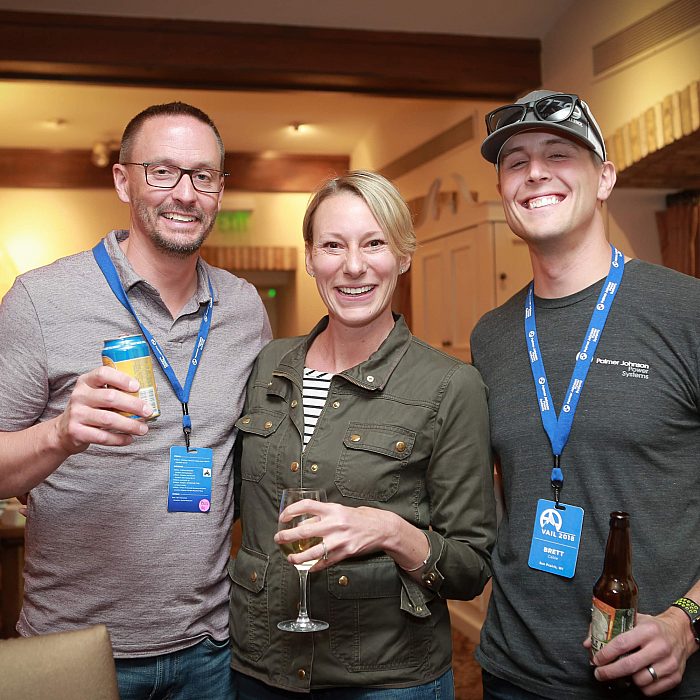 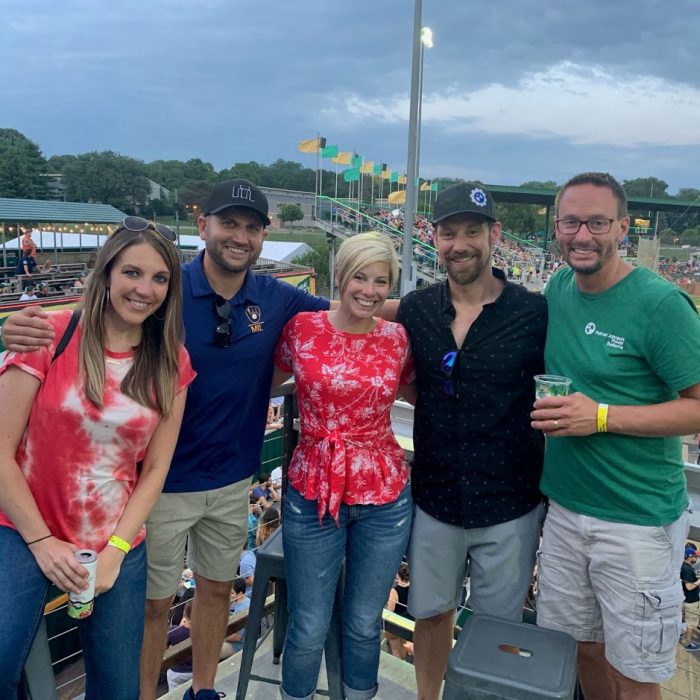 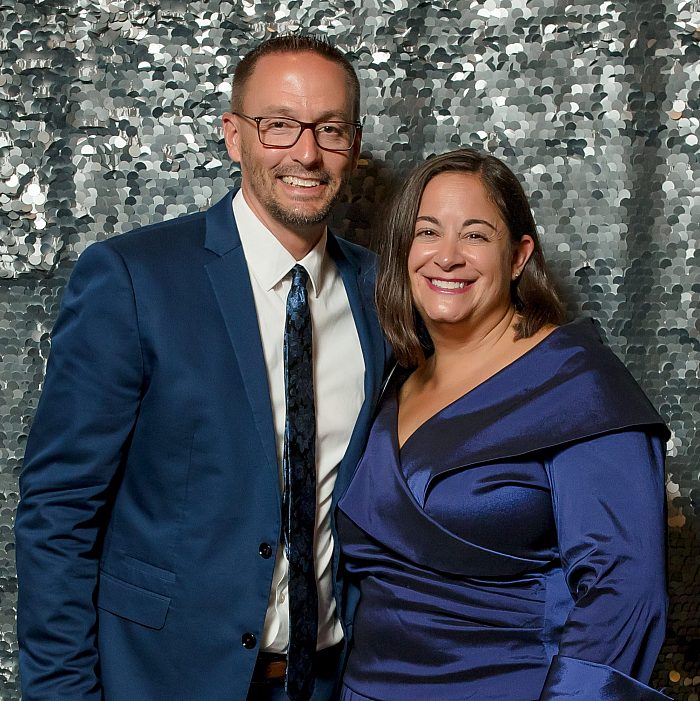