We unfortunately have some very sad news to report. Gary Sorg, the first and long-time president of Palmer Johnson Distributors, passed away just before Christmas.

In many ways, Gary Sorg is the reason Palmer Johnson Power Systems is where it is today. In 1979, Gary joined what was then Palmer Johnson Distributors (PJD) as one of its very first employees, two years after PJD opened its doors in 1977. Soon after he started with PJD, Gary drove the move of its headquarters from Sturgeon Bay to Madison, closer to his hometown of Baraboo, Wisconsin.

Gary’s product and leadership skills, business acumen and relentless energy, coupled with drive and enthusiasm, enabled PJD to expand and diversify its territory. Back then, there were 30+ independent Twin Disc distributors successfully operating in the U.S. Today, there are three. Gary realized only the strongest would survive; PJD had to be better than the rest and had to grow. He made both happen. With his skills, determination and through hiring the right people Gary made PJD one of the strongest Twin Disc distributors in the country. We didn’t have the richest territory, but we had the best systems, the right approach and, thanks to Gary, great people.

Over the decades, Gary seized on opportunities to take over other Twin Disc distributors. Dubbed “Sorg’s March to the Sea”, PJ grew through a series of acquisitions including Hopeman Equipment, which moved PJ west into Kansas and Oklahoma, and culminated with the N.A. Darcy purchase in 2003, which got PJ into California.

Gary officially retired in 2004, then worked as a consultant for two years. In true PJ fashion, we had an epic all-employee retirement celebration for Gary in Phoenix. After permanently retiring, Gary spent the last 15 years living in Scottsdale, AZ, with his wife, Pat. Some of you may know, Gary’s son, Steve Sorg, was also a legendary PJ-er for 15 years until he passed in 2012.

Thank you, Gary, for all you gave to this company. You and your son, Steve, live on as legends in the PJ family. May you rest in peace. 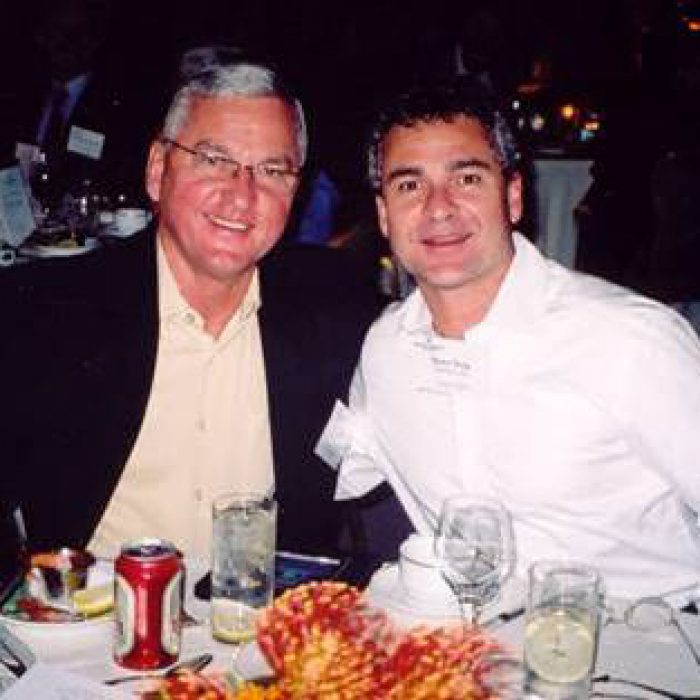 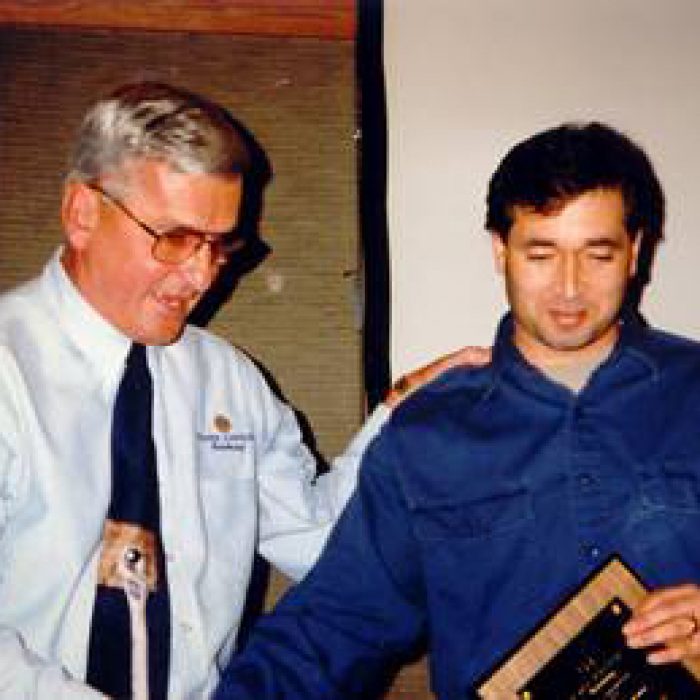 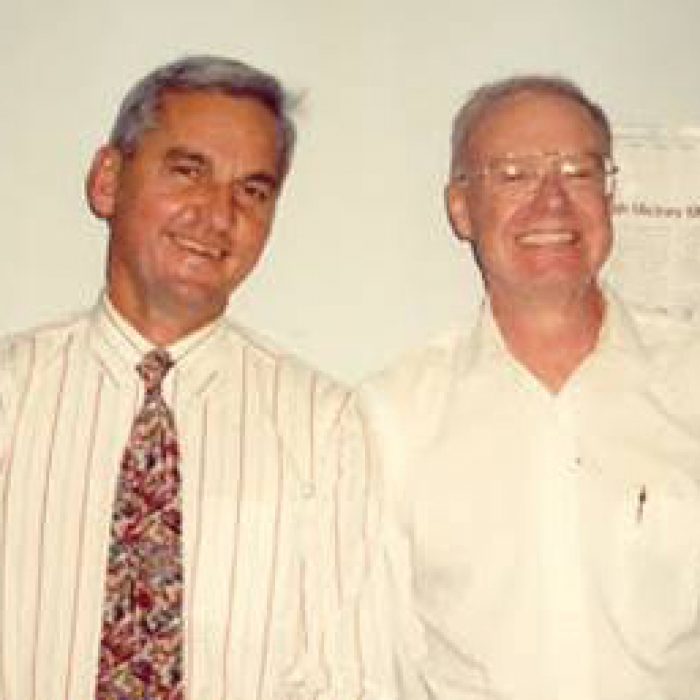